Here’s a list of attractions located on the West Coast. 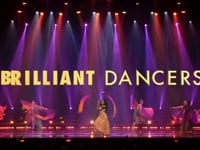 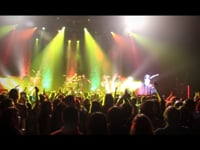 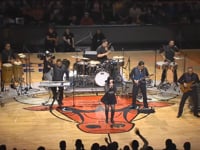