BEATLES VS STONES: The Greatest Show That Never Was! 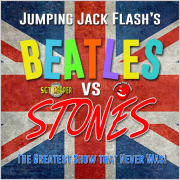 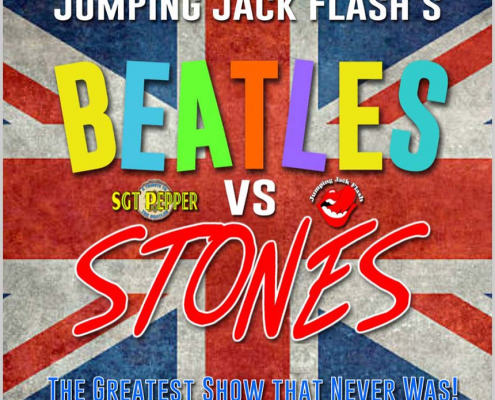 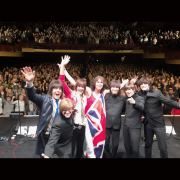 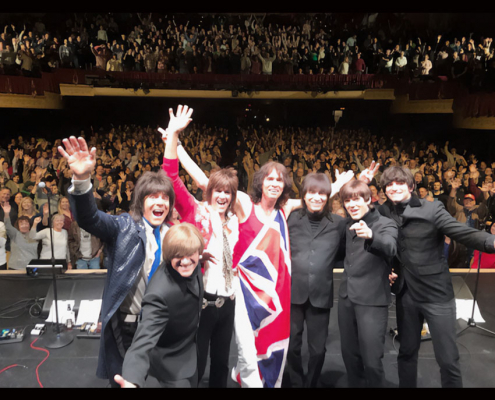 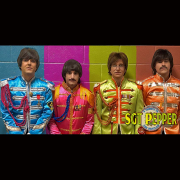 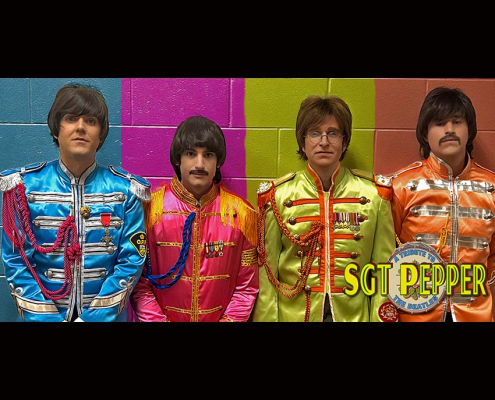 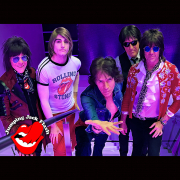 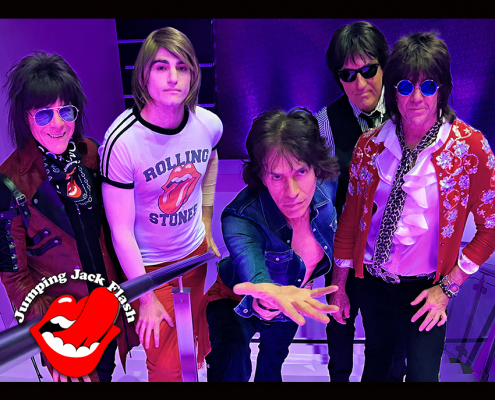 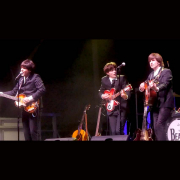 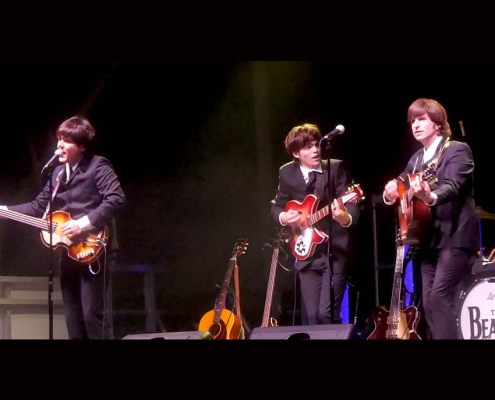 Load more
REUNION – A Tribute to the 70’s