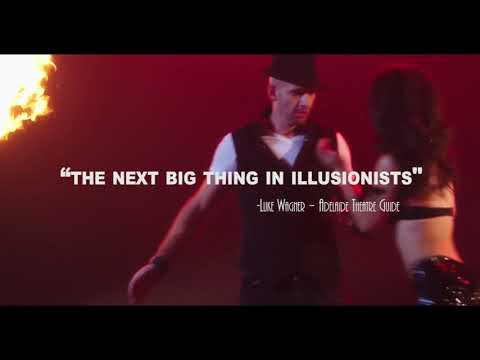 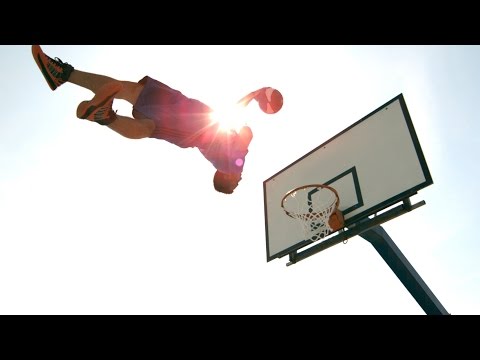 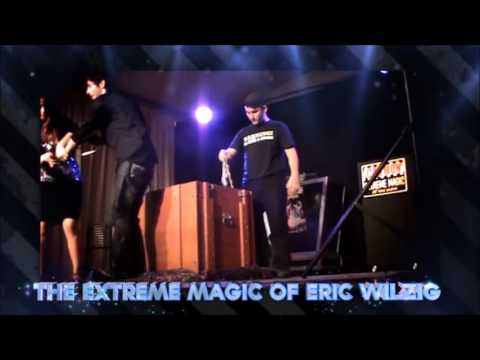 “Beyond its metal-meets-mariachi genius, Mariachi Rock Revolution captures the complexity and beauty of the everyday bicultural experience that isn’t relegated to one language or musical genre. Their sound embraces our in-betweeness, a place where cultural lines are blurred.” —Nancy Flores – Editor & Publisher – Austin Vida 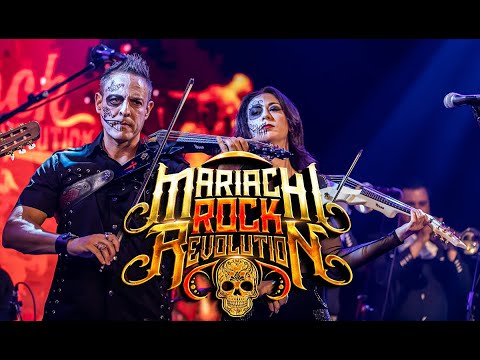 “Mariachi Rock Revolution is a must-experience live performance. The blend of iconic Latin music with stadium size rock is something that I’d recommend to any client looking to add a diverse and energizing experience to their program.” — Omar Lozano, Director of Music Marketing for Visit Austin

Mariachi Rock Revolution is the brainchild of Austin Latino Rocker/Electric Violinist Haydn Vitera. The show is a metal-fueled, Mariachi-infused spectacle of sight and sound paying homage to the tradition of Mariachi through an unprecedented fusion with modern metal and electronica.

“Metallized” Mariachi standards and well-known metal/rock covers are weaved into a performance rife with dark imagery and Mexican folklore and brought to life with incredible lighting effects and stunning video.