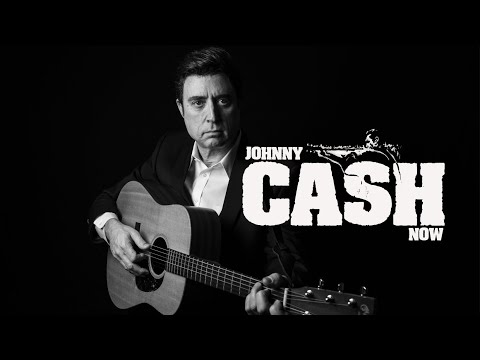 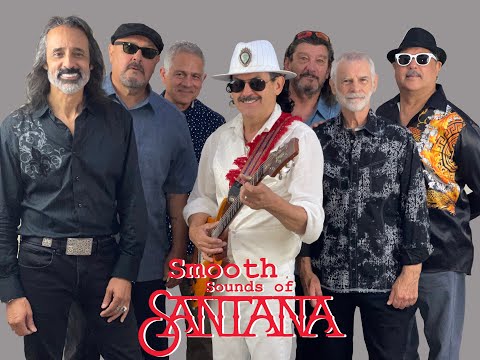 Smooth Sounds of Santana recreates the look & sound of Carlos Santana by replicating the music, note by note, from the legendary early days to material from all eras of Santana’s 30+ year history. From the 1969 hit Evil Ways to monster hit Smooth which is on the world renowned and 9 time Grammy winning CD Supernatural, as well as hits from Santana’s most recent CD release All That I Am. Smooth Sounds of Santana performs music to satisfy Santana fans young and old.

Painstaking care has been taken in the recreation of early and new music performed by this band of journeymen from the Los Angeles and Orange County, California area. All the instrumentation used by Santana over the years is there: guitar, keyboards, bass, drums, timbales, and congas. In some cases the exact kind of instruments are used, right down to the Paul Reed Smith guitars played by Carlos Santana. Although we are based in Southern California, we perform all across the Unites States and Canada. 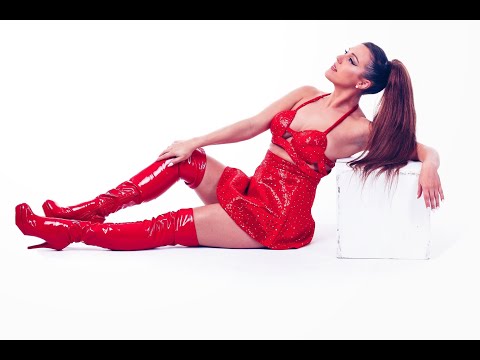 HARIANA offers you the very best of Ariana Grande by spreading the love of her music through live performances, meet & greets and online shows. 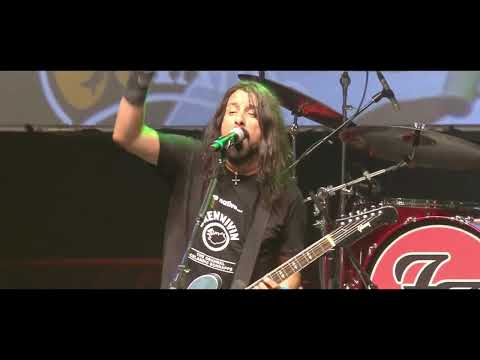 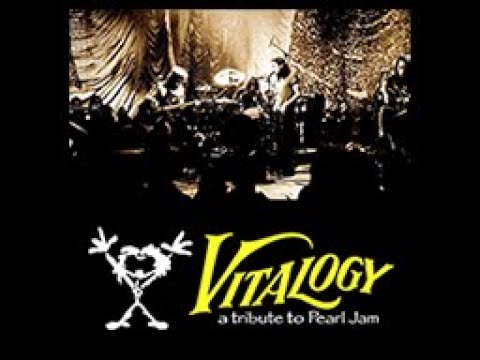 From Eddie Vedder’s primal yells and soothing baritone to screaming solos and classic rock hooks, Vitalogy brings the full Pearl Jam concert experience to a stage near you.

With a repertoire that includes all the classic hits as well as the b-sides, hidden tracks, and new material, Vitalogy engages and excites everyone from the casual listener to the most avid Pearl Jam fan. 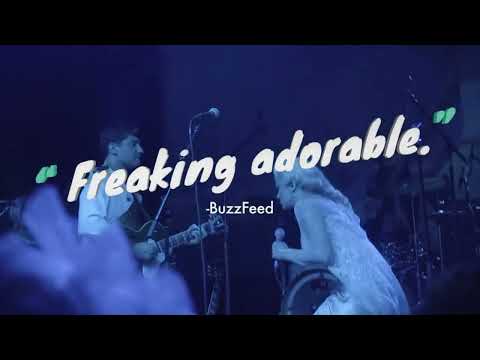 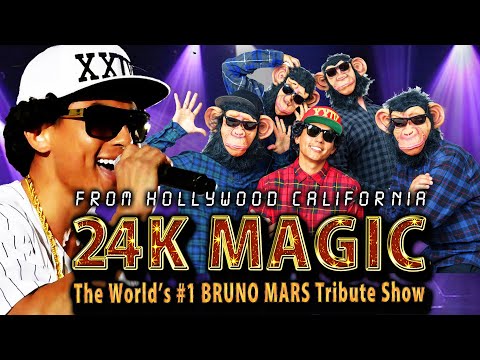 24K Magic is the #1 Bruno Mars tribute show in the country! Their high energy show will have you singing and dancing to all the hits you know and love, like “Uptown Funk”, “Locked Out of Heaven”, and of course “24K Magic”.

The members of 24K Magic are world class professional musicians who have worked with the music industry’s best. Together, they deliver the ultimate Bruno Mars concert experience. With flawless vocals, expert musicianship, and tight choreography, you’d think you were watching the real thing. Don’t believe me? Just watch! 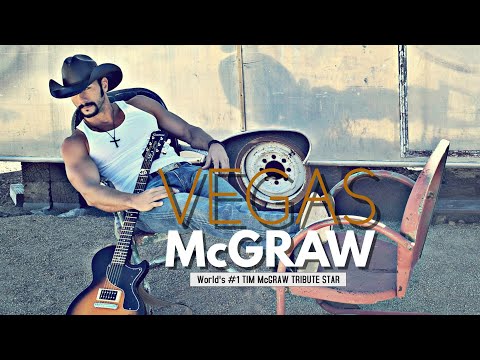 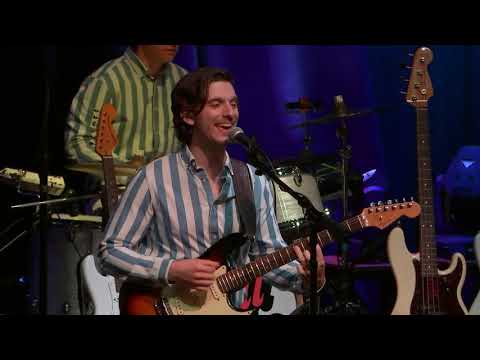 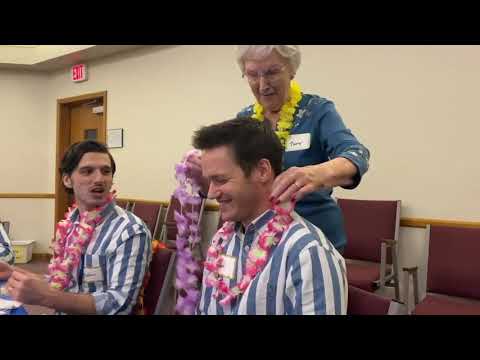 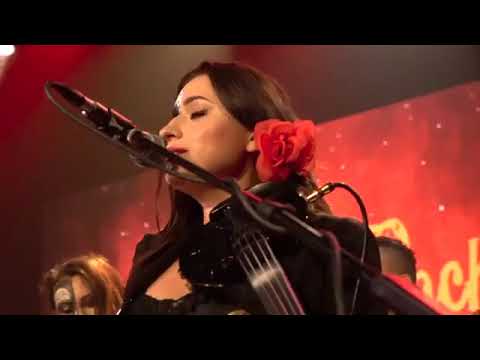