Archive for: All Artists 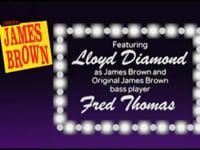 This is NOT a parody or a lip synced show! You’ll hear such timeless classic hits such as “Sex Machine”, “Get on the Good Foot”, “Papa’s Gotta Brand New Bag” and many more.

The James Brown Soul Revue show is a show you’ll want to see again and again. SO COME GET DOWN WIT YO’ BAD SELF ALL OVER TOWN TO THE FUNKY, FUNKY SOUND of LLOYD DIAMOND AS Mr. JAAAAAMES BROWN!!! 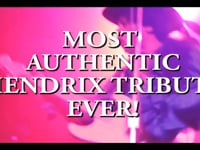 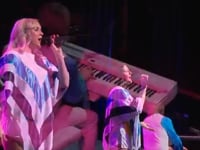 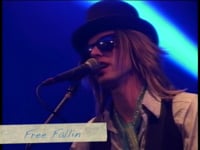 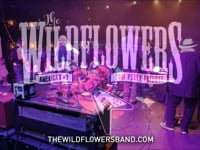 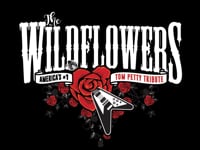 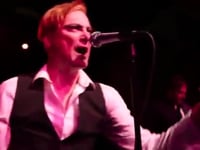 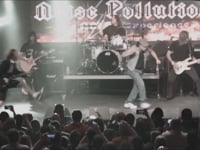 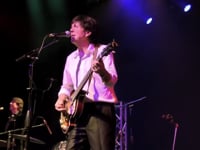 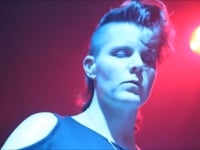 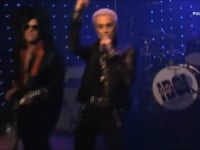 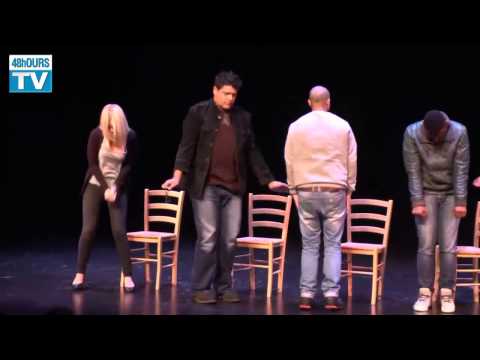