TRAGEDY are back from rocking 16 U.K. cities.  Visit their Facebook page for great pics!

They’ll be returning to Europe in August of this year for the Summer Breeze Festival in Germany.  Perfect routing for those yearning for some TRAGEDY in their home-town.

Here are some U.K reviews and a phenomenal interview of Mo’Royce:

TRAGEDY, Live at the Academy, Learned Robb, Pitt of Doom 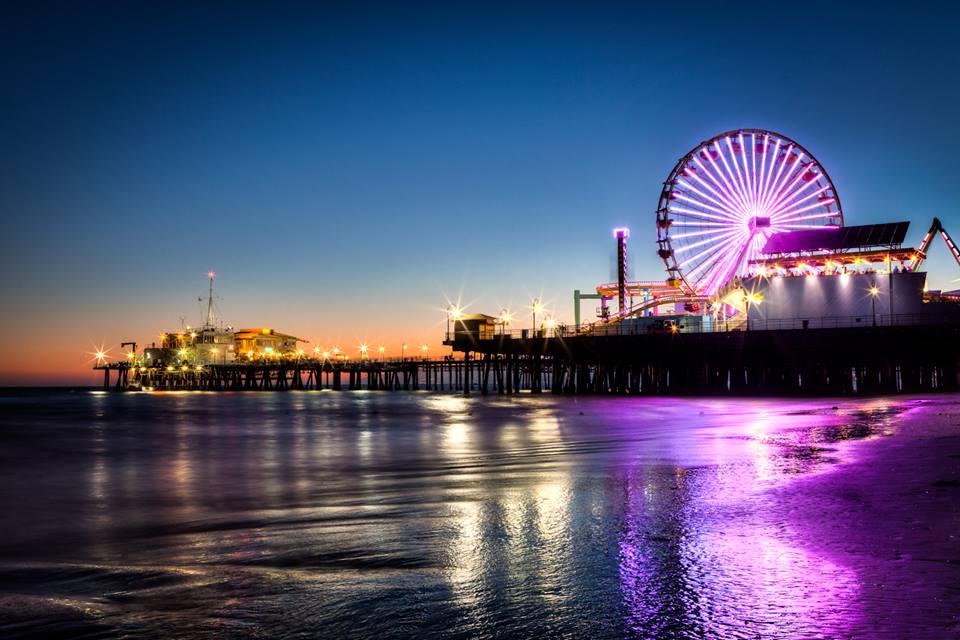 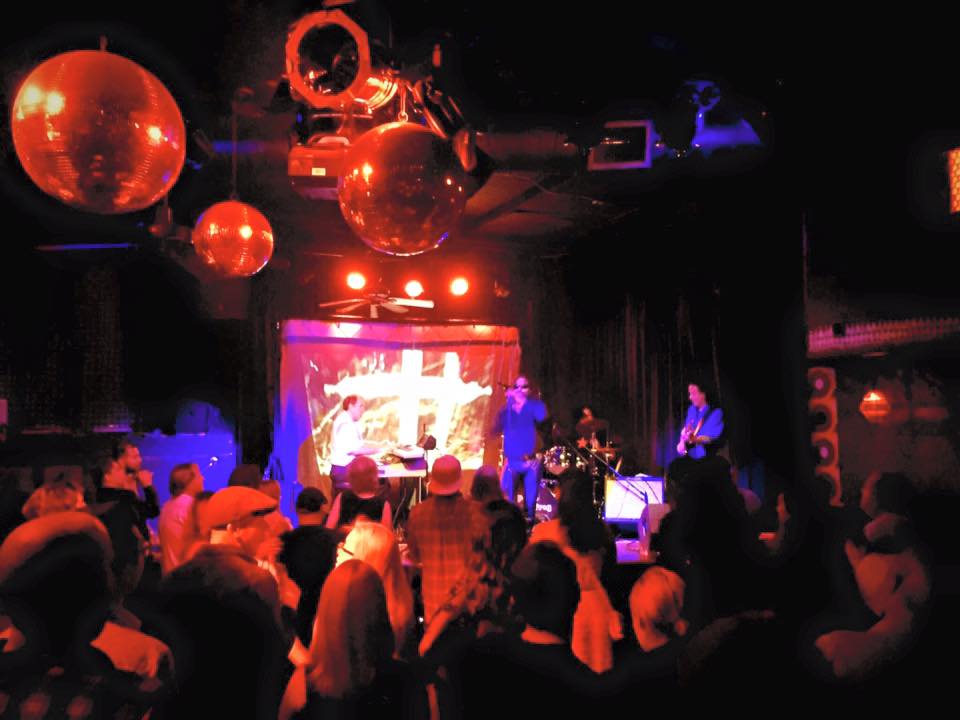 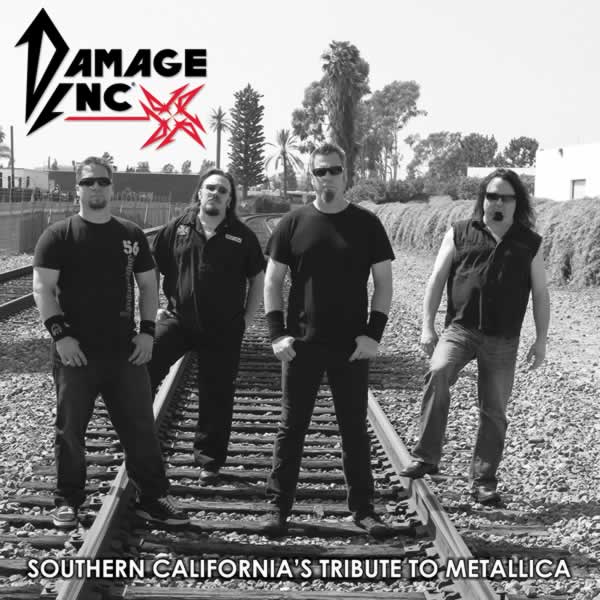