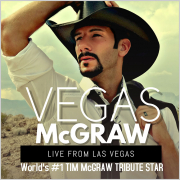 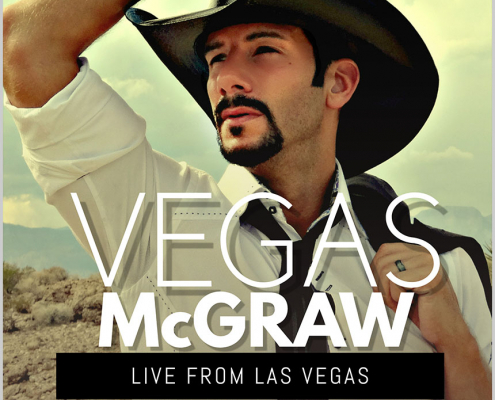 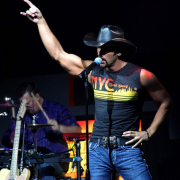 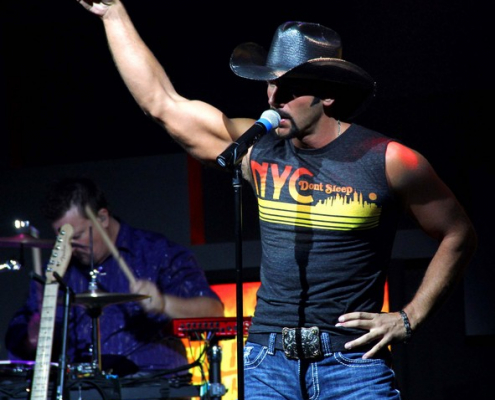 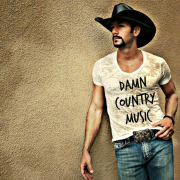 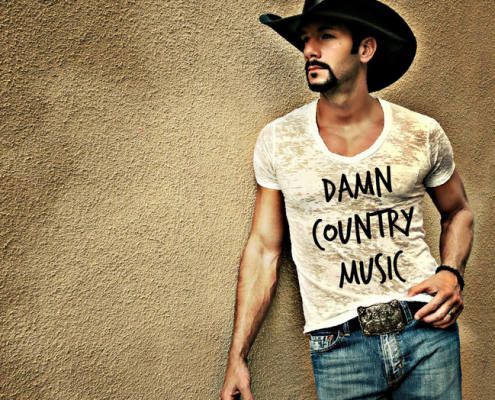 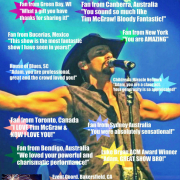 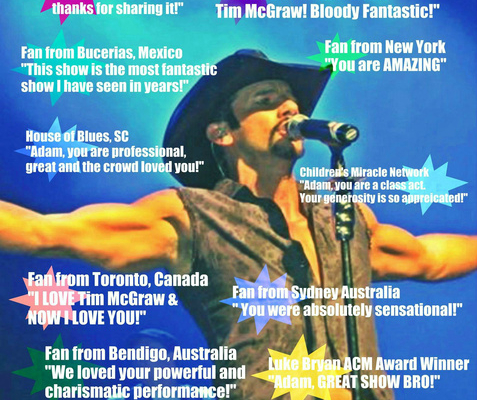 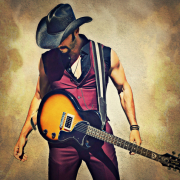 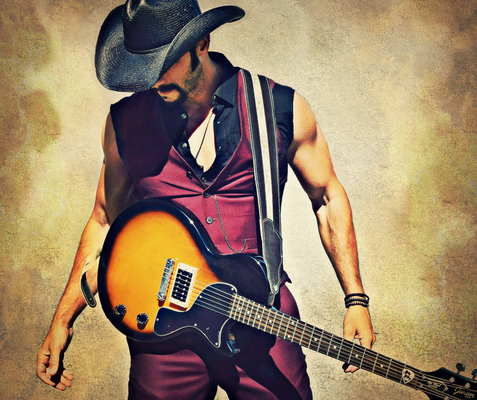 Load more
Shadow’s of the 60’s