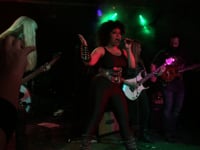 JUDAS PRIESTESS The World’s ONLY All-Girl Tribute to the Metal Gods, JUDAS PRIEST, is a rock phenomenon! 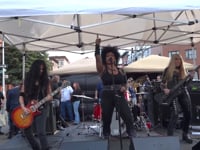 Formed in 2009, this striking group of leather and chain-clad, multi-talented, NYC based women rockers has created a world-wide reputation, complete with rave reviews from music critics and adoring fans.  Most importantly the group has the blessing of the Metal God himself, Judas Priest front man Rob Halford.

Legendary Judas Priest guitarist, KK Downing, featured the group on the Third Anniversary of his Steel Mill website, which called them Metal’s top female tribute! Al Atkins, original Judas Priest vocalist and co-author of Victim of Changes contacted the band to say “You women rock – fantastic version of Victim!” As the press quotes attest, this band has numerous feature articles and has been written about in publications such as MTV.com, Guitar World, Blabbermouth, Decibel, High Times, New York Press, and many others.

“Metal Goddesses… drawing crowds larger than those of many established national acts.” – MTV.COM

“These girls are lethal musicians that happen to be drop dead sexy.” – John Pfeiffer, The Aquarian 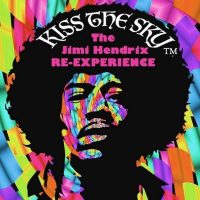 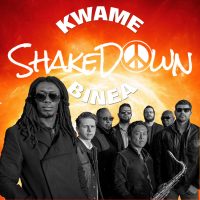 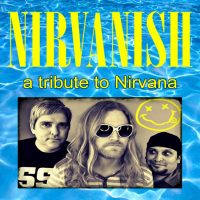 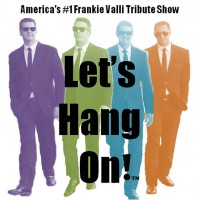