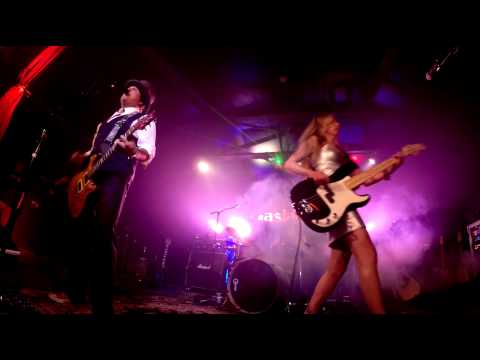 The Smashing Pumpkins have composed some of the most memorable alternative rock songs of the 90’s. The Great Pumpkin replicates those classic songs with the flair and intensity that one would expect at a Pumpkins show. The Great Pumpkin is based in Orange County, California. Michael Neufeld, Carin Toti and Chris Moore are seasoned, professional musicians who have each toured the world with other projects in their career.

The band has had the opportunity to perform for hundreds of fans at venues such as House of Blues Hollywood, House of Blues Anaheim at Disney, The Strawberry Bowl Festival Amphitheater, and Gaslamp Long Beach. They have also been part of several amazing events including benefits for Autism, Toys for Tots, and childhelp.org, as well as Lollapaloozish 90’s tribute festival and the LA sheriffs ride in Long Beach, CA.