“Michelle Marshall captures the magic, energy and showmanship of Tina Turner like no one else.” —Fox TV, Louisiana

From “Proud Mary” to “What’s Love Got To Do With It?” to “Simply the Best” to “Private Dancer,” Michelle Marshall’s THUNDERDOME QUEEN has been wowing packed houses throughout North America and internationally for the past 17 years.

This soulful and sultry act heats up the stage with its electrified high-energy, high intensity dancing, note for note musical renditions and glamourous costumes, all while recreating the energetic stage presence, persona, mannerisms and powerful vocals that we all love about Tina Turner.

Michelle is backed by a powerhouse band and backup dancers/singers.

Internationally known and recently seen on CBS’s The Late Show with James Corden and The Oprah Winfrey Show as Celebrity Impersonator/Tina Turner, Michelle Marshall has been making the rounds.  Michelle Marshall has been paying tribute to Tina Turner for over 17 years.  Performing in Performing Arts Center, Casinos, Fairs and Festivals throughout the world. In 2019, she performed 21 sold out shows in Israel. 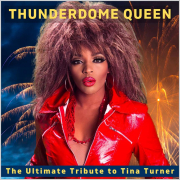 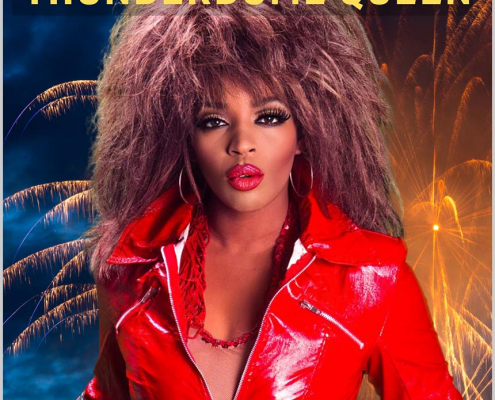