Who is Michael Firestone? 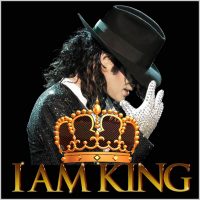 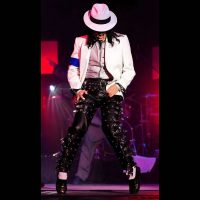 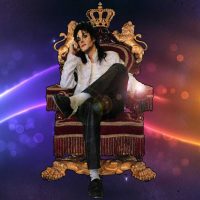 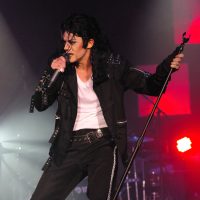 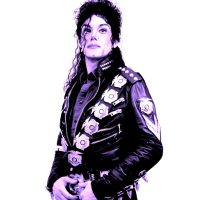