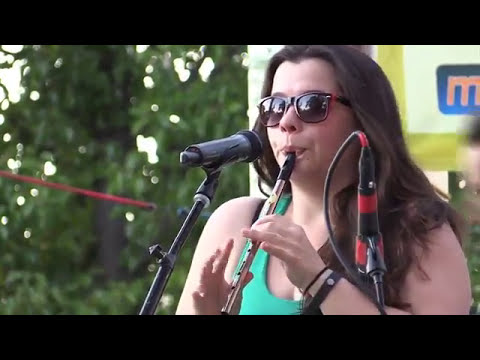 “You guys are a hall of fame band.” –— Oakland Raider Hall Of Famer Fred Biletnikoff

“Decades was fabulous! They are fun, professional and have great talent. Can’t wait to have them back again. We highly recommend this group!” –— Francis Ford Coppola Winery

Since 2010, Decades (based in Chico, CA) has been working (and rocking) around the clock to learn material spanning from the 1940’s (Glenn Miller’s Orchestra’s “In The Mood”) to today (Bruno Mars & Mark Ronson’s “Uptown Funk”). The band has played over 600 shows all along the West Coast, and are well on their way to booking another 125+ shows for 2017, earning its place as one of California’s most in-demand bands. Throughout a single show, they’ll swap between several instruments (including saxophone, harmonica, penny whistle, ocarina to name a few) and belt out four part harmonies, showcasing each members’ musical versatility, while continuing to put on a highly energetic live show.

Decades’ impressive catalog, mixed with its young talents (ages 27-30), has led to numerous achievements and highlights. Some notable performances include playing the Great American Music Hall in San Francisco in 2016, the Francis Ford Coppola Winery, Santa Cruz beach shows, the Hawaiian islands for 3 consecutive years, a 4th of July rooftop show at Harrah’s Casino in Lake Tahoe and opening for both “Rain: A Tribute to the Beatles” and “The Drifters”. Decades’ debut album, Take Me Back, and their sophomore album, Way Up High, were recorded by Grammy-nominated producer, Sylvia Massy (Red Hot Chili Peppers, Prince, Johnny Cash, Tool) and have independently sold over 2,000 units. After playing for the Oakland Raiders on four separate occasions, Raider Hall-of-Famer Fred Biletnikoff said of the group, “Decades is a Hall-of-Fame Band”.

“Decades is one of the most entertaining bands I have seen in a long time. 5 dedicated musicians taking a lot of pride in learning all the right songs, and they do a great job with all of them. I am proud to have met and to know them. Go see them, you’ll be glad you did!!!!” —— Dean Markley, Founder of Dean Markley Strings

I highly recommend Decades for any event you have lined up. They grab the audience from the very first song and never let loose till its over. ” –— Mark Allen, MSA Entertainment, Cascade Theatre,

“They are the most incredible group of young musicians who brought their heart, soul, and talent and really MADE our wedding the amazing party that it was. I’m at a loss to describe how amazing this band is. just book them! you will be forever grateful!” –— Bella S. 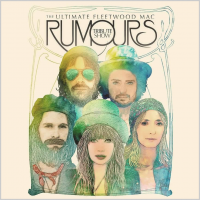 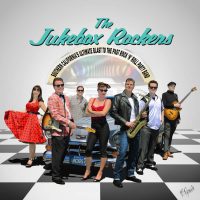 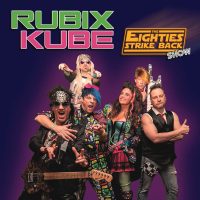 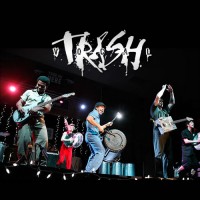