Unmistakably the most authentic act of its kind…the number one Tribute to Prince in the world!” — WSKG 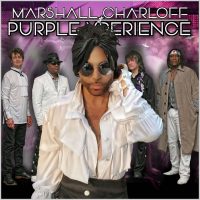 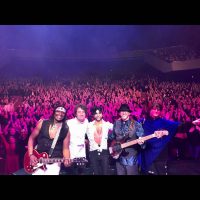 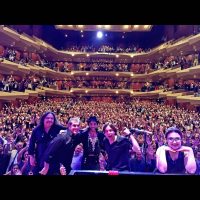 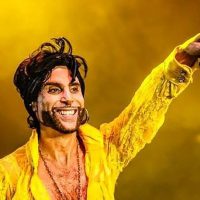 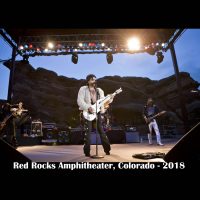 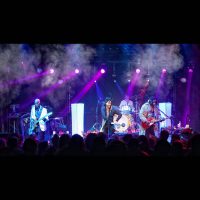 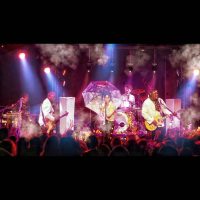 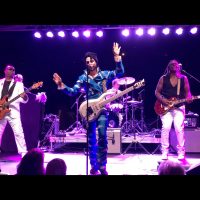 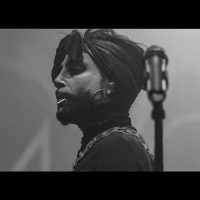 Scroll on down for more amazing shows from our Exclusive 23/24 Touring Roster!