“Sealing the deal with refreshed versions of “Slow Ride” and “Fool For The City”. What could have been stodgy pub rock turns out surprisingly invigorating”. — Hugh Fielder, CLASSIC ROCK MAGAZINE, UK 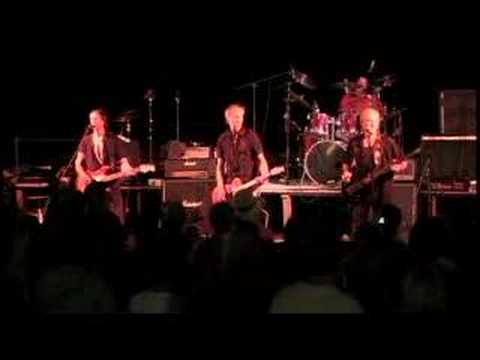