“The best tribute band performance and the only band to receive a standing ovation with two encores” —Effingham Performance Center Effingham, IL

“CURTIS DiDOMIZIO & his REAL DIAMOND BAND brought the house down at Harrah’s Concert Showroom in Atlantic City tonight. From start to finish, the band and their lead singer led the sold out crowd through nearly two hours of ND’s songbook with an energy and passion that was simply remarkable.  — From PLAY ME Movie Producer-Director Steve Tatone 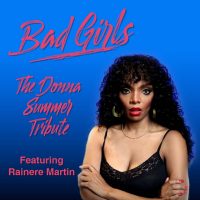 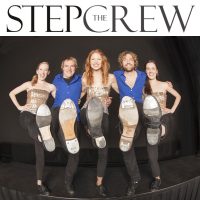 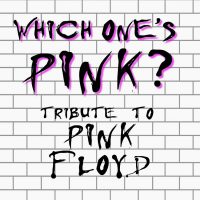 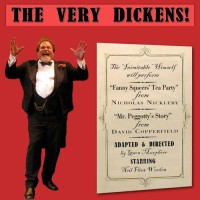 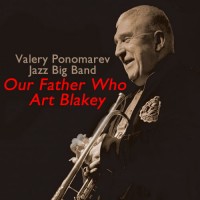