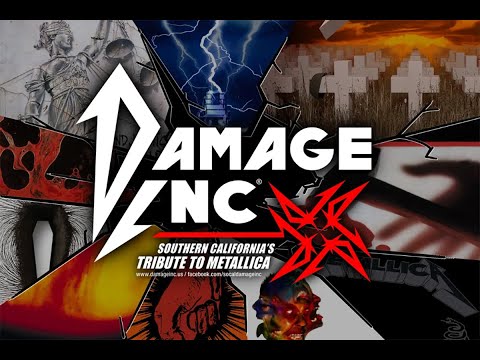 “They’ll play a classic like “For Whom the Bell Tolls” but also a later-period hit like “Fuel,” and they’ll play both with equal fury. Because sometimes you just want to bang your head and not worry about metal politics”. — LA Weekly

They have been performing the music of Metallica for over a decade at numerous sold-out venues, as well as donating their time to several benefits concerts. With a never-ending library of timeless classics mixed with today’s hits, Damage Inc captivates audiences with the sound and intensity of a live Metallica performance. 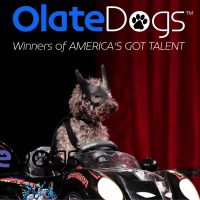 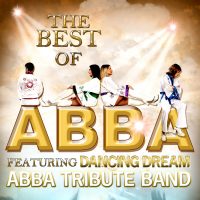 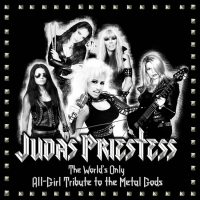 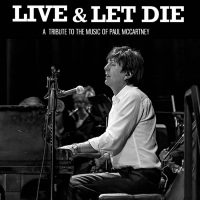