The Sweet Caroline Tour is a Neil Diamond Concert Celebration starring the #1 Diamond performer in the world – Jay White.

It is without question the most authentic Neil Diamond Concert Experience on the planet. Conceived in response to Mr. Diamond’s retirement from the concert stage and the huge demand from audiences worldwide to enjoy the music of the Rock N’ Roll Hall of Fame icon in a live music setting, Jay and the dynamic Sweet Caroline Tour Band pays homage to Neil Diamond by performing the hits and beloved gems you know and love with the same energy and artistry Neil delivered over his incredible 50 year career.

Who is Jay White?

Over three decades Jay White has performed more than 10,000 concerts around the world reflecting the stage persona of an American Music Legend. Each expression of every Neil Diamond song performed by Jay evokes the power and the passion of a live Diamond performance.

Jay is grateful that his years of dedication and devotion has convinced tens of thousands of Diamond fans that he is the closest thing to the Real Deal – and he’s also humbled to have been acknowledged and embraced by Neil, Neil’s family and Band for performing the Brooklyn-born singer/songwriters’ music live in concert in the most respectful, convincing way possible. Jay stated: “Neil’s kindness and acceptance has always been greatly appreciated and I’m honored to have appeared with him on his “Stages” Box Set DVD. Now, more than ever, I will continue to pay homage, through each and every performance, to the man who has meant so much, to so many, for so long. Especially me. 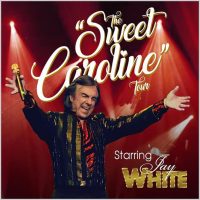 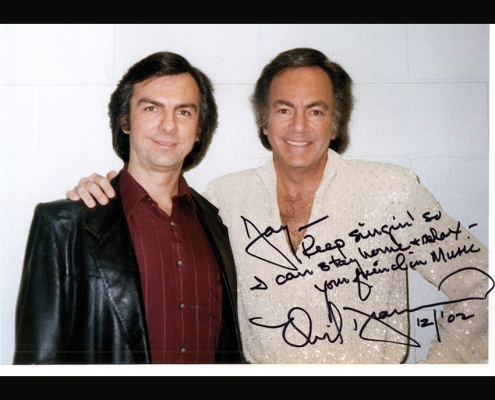 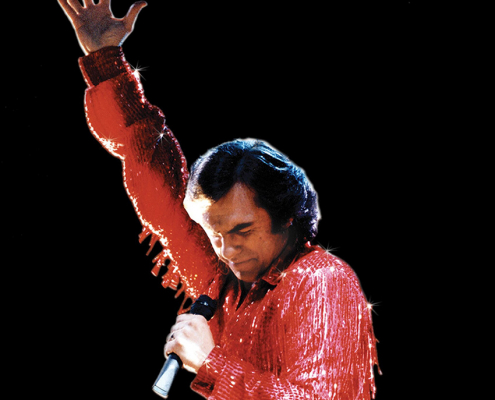 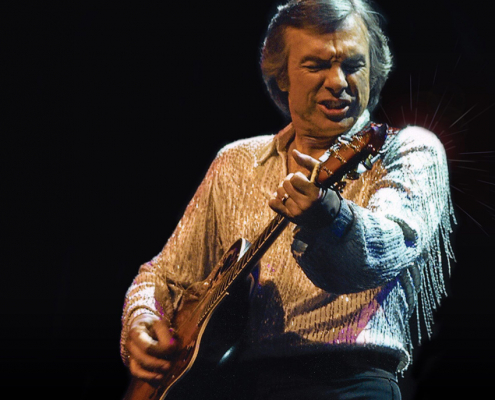 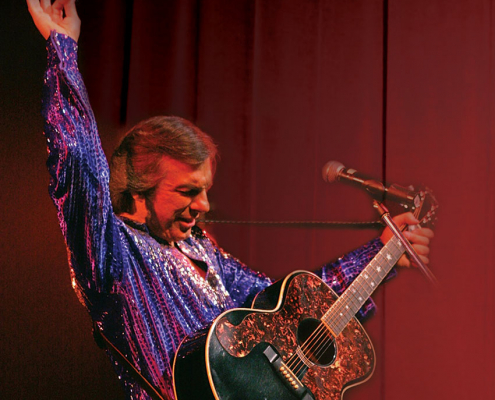