Who is Danny Evans? 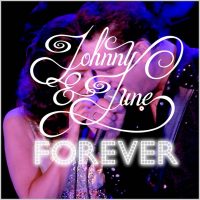 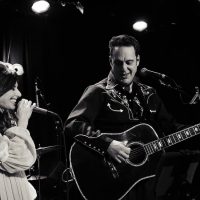 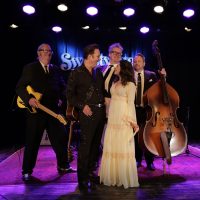 STAIRWAY TO ZEPPELIN
Scroll to top