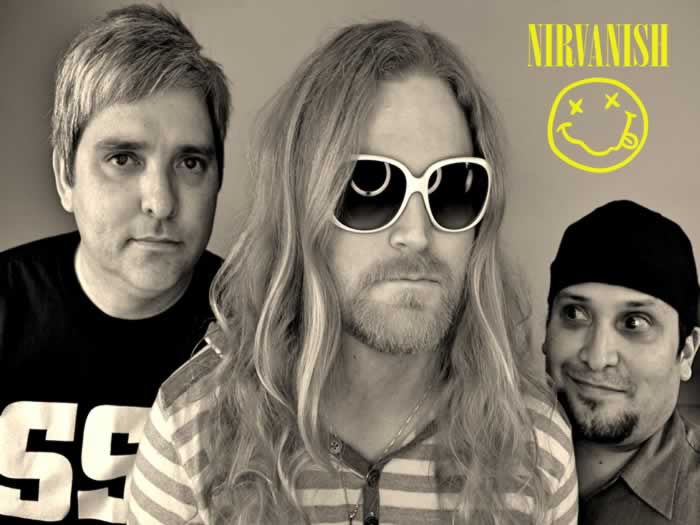 Did you know that NIRVANISH drummer Joe Gnoffo is a reality TV star?

Here’s some footage from a documentary of Joe by
Tommy Nowell. Note: If you are a Game of Thrones fan you will love this even more! 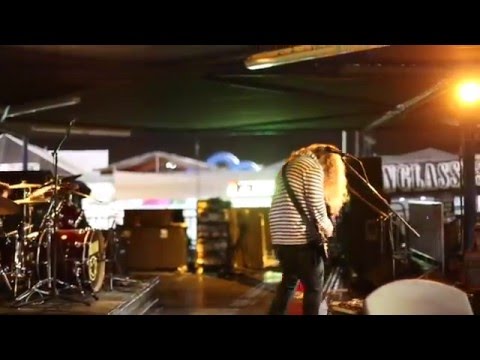 Many of you may have seen Joe in numerous feature films including The Benchwarmers and Mirror Mirror.