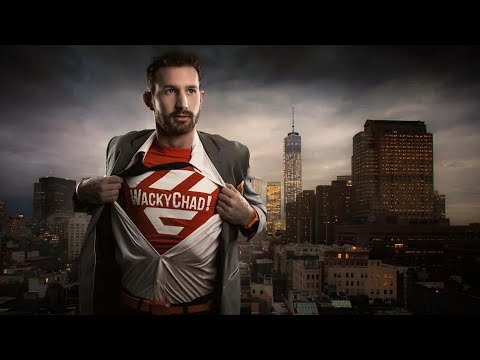 Wacky Chad’s award winning pogo stick skills, charmingly funny jokes and antics got him on America’s Got Talent (Twice!), and a performance at the Superbowl. For more than a decade, he has made thousands of people laugh at schools, fairs, festivals, theaters, colleges and universities all over the world. He has been voted as a fan favorite for his mix of hilarious stand up comedy, unusual tricks and stunts. He is a fantastic all around performer for any event!