Internationally known and recently seen on CBS’s The Late Show with James Corden and The Oprah Winfrey Show as Celebrity Impersonator/Tina Turner, Michelle Marshall has been making the rounds.  Michelle Marshall has been paying tribute to Tina Turner for over 17 years.  Performing in Performing Arts Center, Casinos, Fairs and Festivals throughout the world. In 2019, she performed 21 sold out shows in Israel. 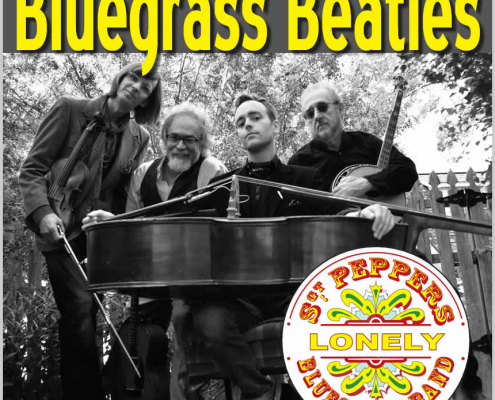